The Waterworks Museum – Hereford is a not for profit museum structured as a company limited by guarantee and a registered charity. It also has full accreditation status under the Arts Council England scheme which sets nationally agreed standards for museums in the UK. Established in 1974, the Museum recently celebrated its 40th anniversary as an independent working museum concerned primarily, but not exclusively, with the story of the supply of water for public consumption from earliest habitation to the close of the 20th century. 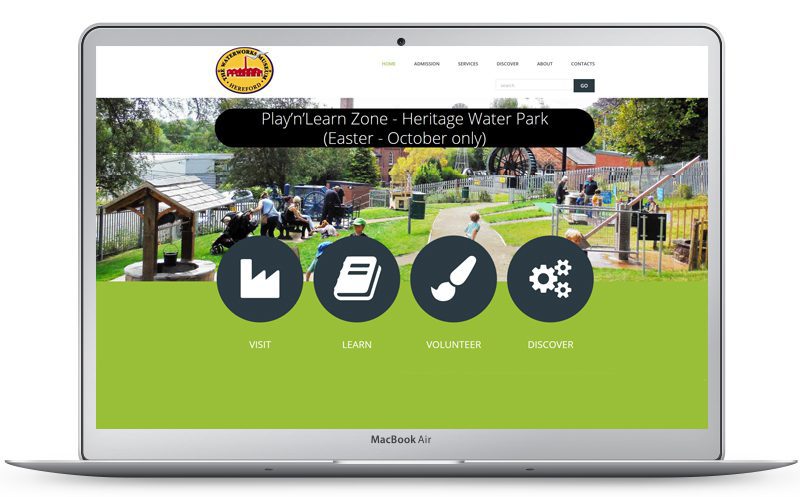 From concept to design, development, delivery and beyond.
We are with you every step of the way.

We may be only a small client but we receive an excellent service from Cheryl.  Before designing our website she took time to understand who we are and how best to meet our needs and she worked with our Volunteer team in a very flexible way. Now the website is up and running she is at hand whenever needed to help keep it fresh and up to date.